Resume DL
Hey! I am a Principal Frontend Engineer and Architect with 13+ years of experience surviving (and thriving in) the wild west of web front end. I love working with product, design, and end users to figure out exactly what is needed, plan it, build it, get it out there, measure, learn and improve. I'm also passionate about providing a great developer experience along the way, ensuring devs follow best practices by making them easy to follow!

Here are a few of the things I bring 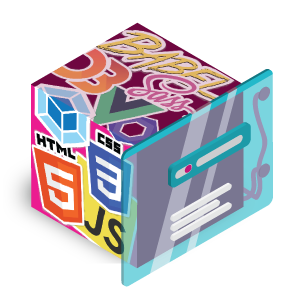 Love for the Front End

Consider me an ambassador of the front end and your liaison to the DOM. 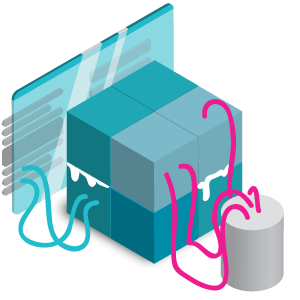 The latest in the JavaScript language, frameworks, tooling, and more. 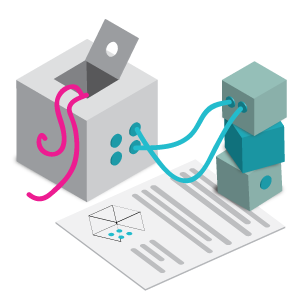 Documented and built on common patterns and best practices.

From UX design and behavior to planning and code to delivery (and back 'round again). 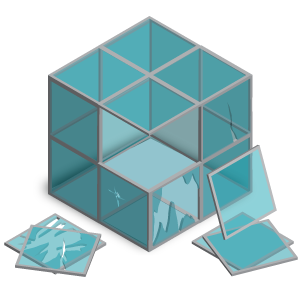 Passion for quality UI drives me to identify problems and own the solution. 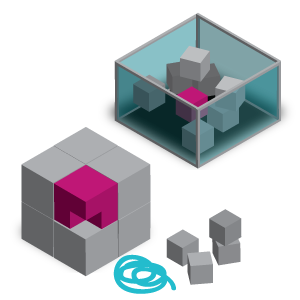 These are *some* of my skills 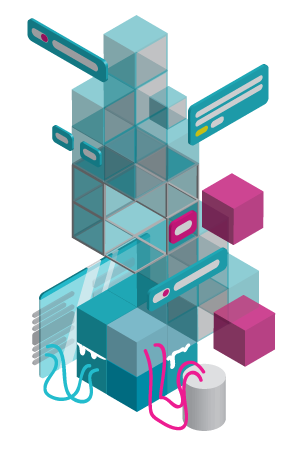 This is my work experience